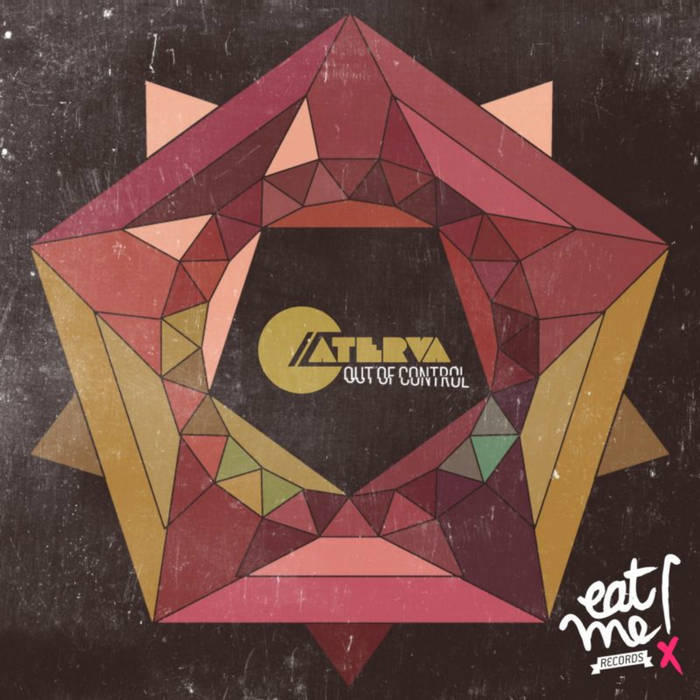 CATERVA is a group at the intersection between South and North, at the very heart of Global Bass. NoProd and Ficus, the two producers manipulating the machines, intertwine African and South American rhythms with electronic music, punctuated by the flows of the two MCs, Mr. E (US) and MC Baal (Uruguay).

They are also accompanied on stage by the videographers, AV Exciters, for a unique video mapping show.
Their concerts present the many facets of a group at the forefront of multiple styles of electronic music: From Hip Hop and Dubstep to Moombahton, Kuduro and Dub.

CATERVA has collaborated with artists such as Juakali (US) and Shanice A. Sloan as well as Blake Worrell (PuppetMastaz) on the digital Hip-Hop track, "Directions", and has been remixed by Turnsteak, Bert on Beats, Von D, Rafael Aragon, Zee Reach and Uno.

Bandcamp Daily  your guide to the world of Bandcamp